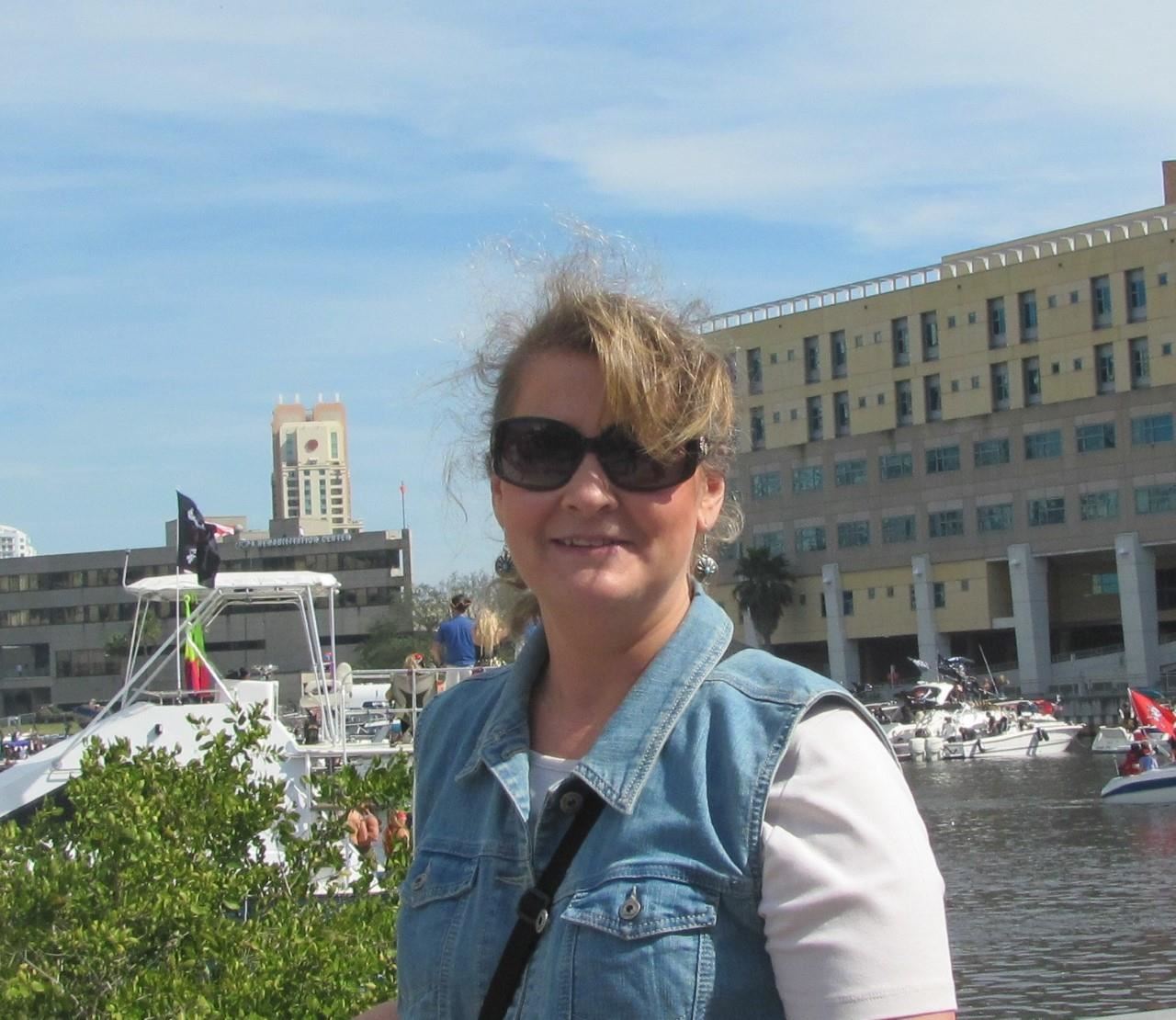 Mrs. James is beginning her fourth year teaching Practical Nursing at Charlotte Technical College. She began her nursing career as an LPN in 1984. Joined the US Army and trained as a Combat Medic, then later transferred to Brooke Army Medical Center Beach Pavillion working on an Orthopedic Unit as a practical nurse. In 1990, she completed bachelor's degree in nursing at Hawaii Loa College (now HPU). In 1991, she began working as an RN in Anchorage at Providence Health System Alaska for 23 years. She worked in the areas of long term care, orthopedics, perioperative, supervisory, staff development, stroke center and admission nursing.

There are no current assignments.