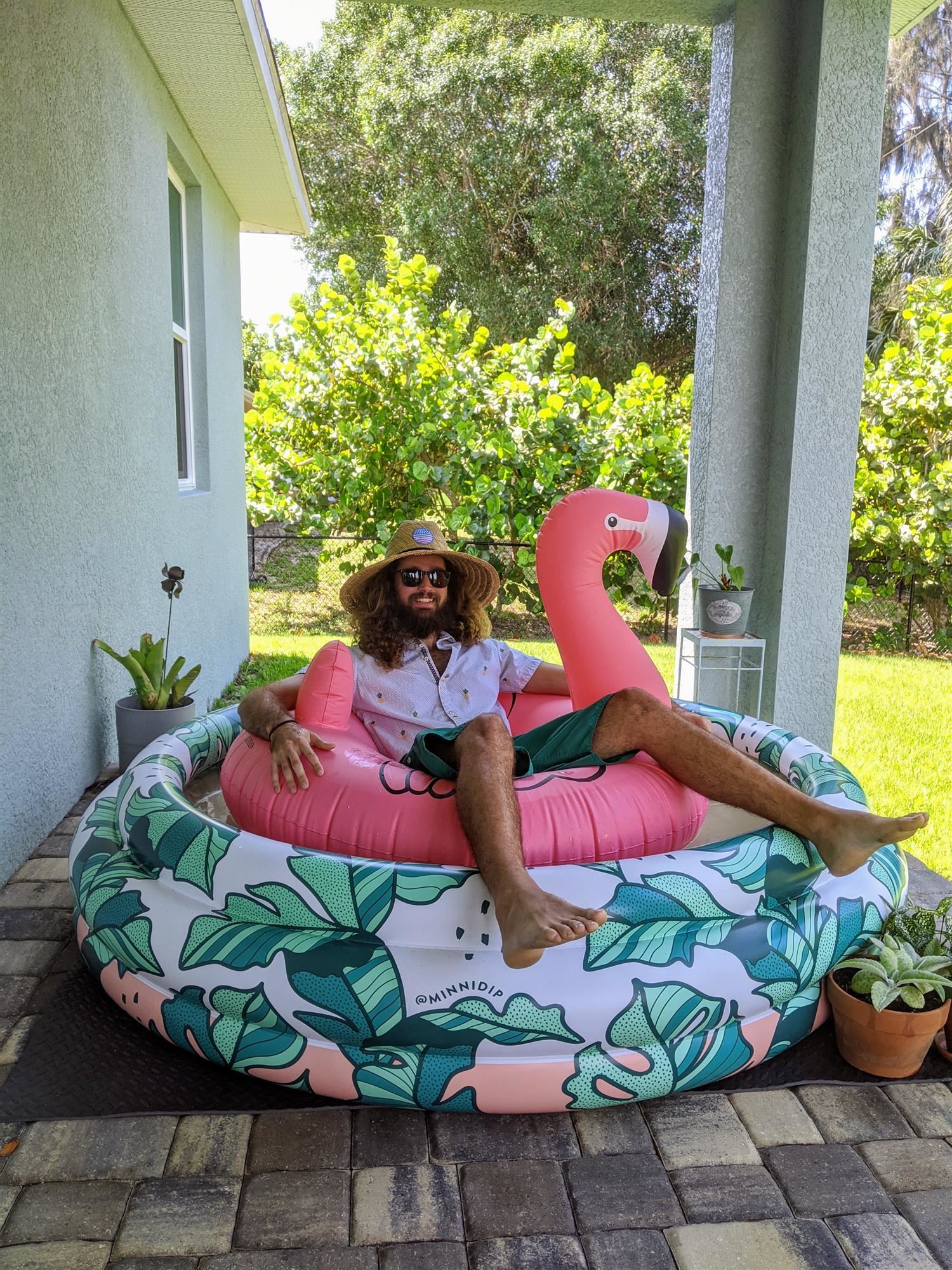 Mr. Ryan Cain is starting his eighth year of teaching mathematics, and seventh year teaching computer science at CHS. During those eight years, he has taught the following courses:

Mr. Ryan Cain graduated from CHS in 2010 and attended the University of Florida from 2010-2014. At UF he pursued a B.S. degree in Computer Science. During that time, he eventually graduated, with honors, from the College of Engineering. He is currently enrolled in the M.S. Data Science program at the University of West Florida.

Charlotte County Public Schools attempts to make all of our websites accessible to all visitors. If you encounter a problem with website accessibility, please fill out our webpage accessibility request form to request alternative access to the content. Alternatively, please call the school or district department responsible for the page and they will provide you with alternative access.
Copyright © 2002-2022 Blackboard, Inc. All rights reserved.